In practice,
you always
have results

after the treatment at
Chiropractie Van der Laan

Chiropractie Van der Laan opened their doors in 2013 and moved to a
completely renovated practice in 2019.

There is (payed (code 36385)) parking space in front of the door and there are free
parking options near the practice; the Houtvaartkwartier across the
street and the parking lot of AH Westergracht. 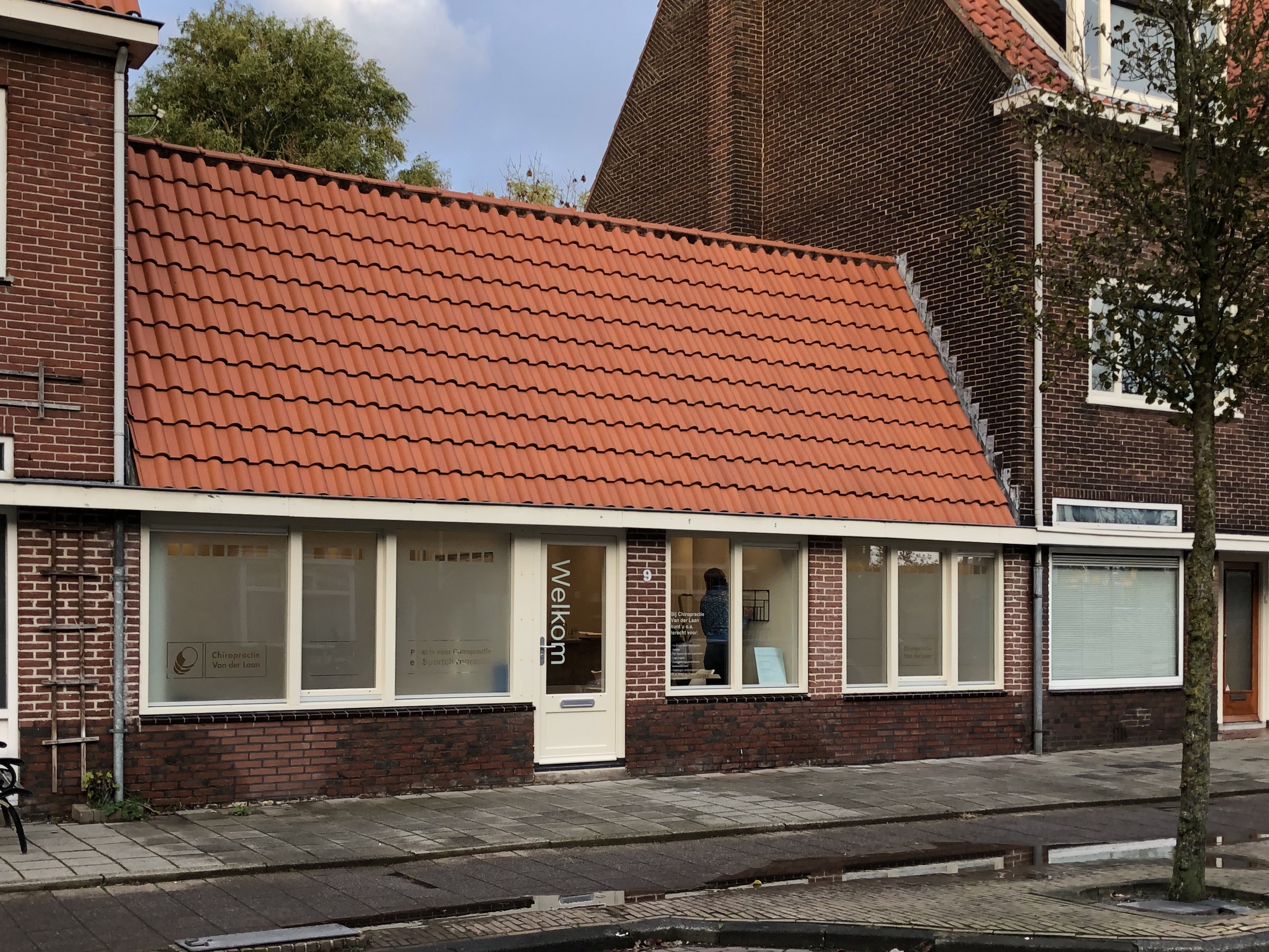 Chiropractor Mariska van der Laan was born and raised in Haarlem. She has always participated in sports (speedskating, softball and sailing). After high school her choice was clear and she went on to the Academy of Physical Education (ALO). Unfortunately, an injury kept her from completing the program. Instead, she earned her Bachelor’s degree in Movement Sciences from the Vrije Universiteit Amsterdam. During her own rehab process she became interested in chiropractic care. In July 2010 she earned her Master’s degree in Chiropractic Care from the Anglo-European College of Chiropractic in Bournemouth and she has been working in The Netherlands since that time. During her chiropractic program she began to specialize in sport chiropractic. In September 2011 she completed this post-graduate program and since then she can call herself an Internationally Certified Chiropractic Sports Practitioner (ICCSP).

What a profession: chiropractor. Mariska van der Laan was live in the radio broadcast with Bert on 5 (October 18, 2017). 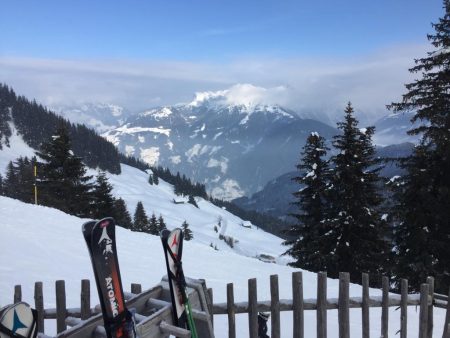 During this period you can (re-)schedule your
appointment via the contact form on this website.
In case of emergency you can contact
our colleagues from Chiropractie Haarlem
(023-5250023). 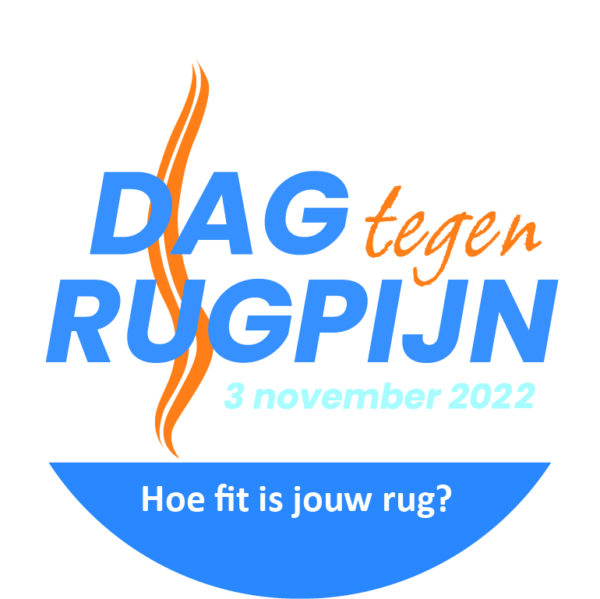 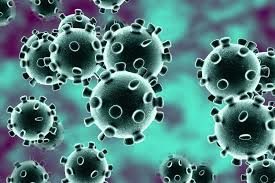 The practice is open for appointments. 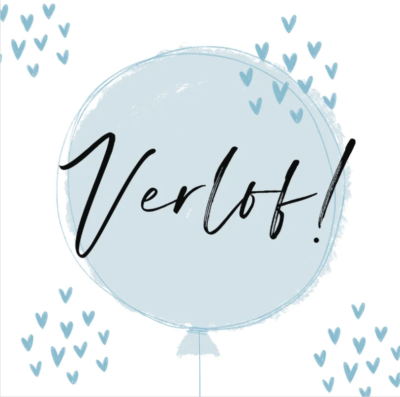 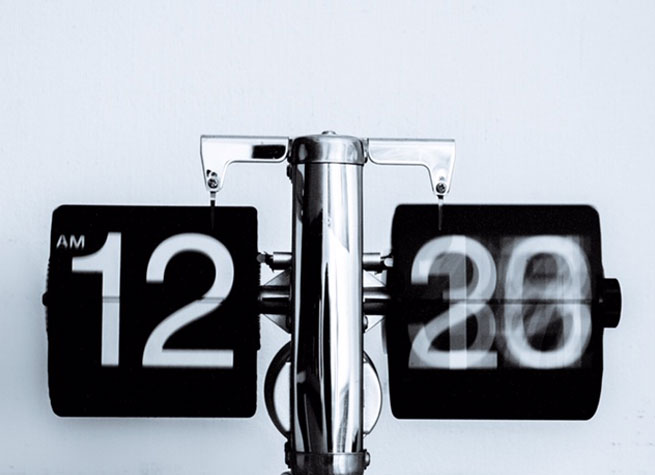